Why do people buy what you’re selling?

Being able to answer this question is key to making sensible decisions about how you improve your business. If you truly understand why your customers buy what you’re offering, then you stand a much better chance of figuring out how to get more of them, sell more to the ones you already have, and ultimately grow your business.

However, few businesses really know the answer to this tricky question. It’s much easier to focus on a combination of:

Sadly, when these answers are all you have at your disposal, it’s easy to lose sight of what really matters to customers.

This is because focusing on your product category often leads to over-serving on whatever the current measure of performance is - think processor speed for CPUs, or image quality for digital cameras. As time passes, the proportion of customers who can benefit from improvements to these things shrinks, and you end up investing a lot of effort to please an ever smaller number of people. Meanwhile, you leave yourself open to disruption from someone who can compete on a different dimension, better aligned with the needs of the majority.

Likewise, focusing solely on who you’re selling to doesn’t tell you how to make a better product, or make more people likely to buy your product. Yes, it’s vital to know who your audience is when trying to market your product. But if you have no understanding of why they’re buying what you’re selling then you’ll struggle to say anything of value to that audience. As a result, you'll find yourself producing generic messaging and content.

Jobs To Be Done: A framework to identify why people buy what you sell

It’s only when we understand why someone chooses to buy our product or service that we can make meaningful improvements, and potentially breakthrough innovations.

Jobs to be Done (JTBD) attempts to provide a route to answering this question. The premise is simple: we’re all trying to make progress in our lives, and when we struggle to make that progress we ‘hire’ products and services to help us.

Rather than focusing on who the customer is or what the product is,
JTBD tell us to focus on what people are trying to achieve when they buy your product.

It tries to answer the question ‘what causes someone to buy this product?’ rather than just looking at correlations among buyers.

The classic introduction to JTBD is this video from Clay Christensen, one of the theory’s pioneers, where he gives an example of discovering the jobs to be done for a fast-food restaurant’s milkshakes:

Through a series of interviews with the milkshake buyers the team discovered how to make changes that would increase the likelihood of the milkshake getting hired for the job - so much so that they quadrupled sales.

(Intrigued as to how they improved the product? Check out this slightly longer version where Clay talks about some of the changes they made as a result of understanding the job.)

A key benefit of focusing on the jobs that you’re hired to do is that jobs have greater longevity than products. As technology evolves, we hire and fire a series of products to get the same job done. 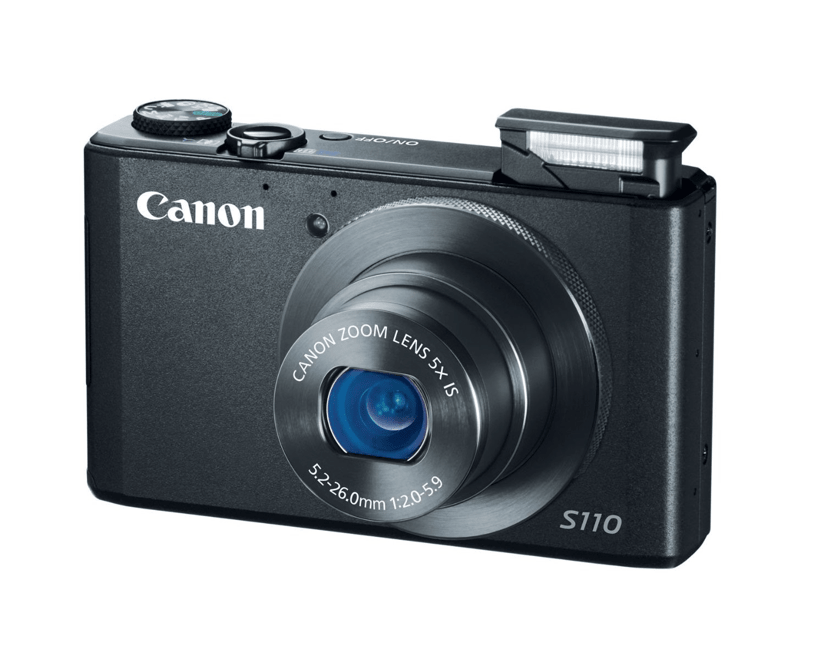 If you’re my age, you probably have one of these at home, in a drawer, gathering dust. But 10 years ago they were the most popular way for most people to capture photos.

Nowadays, though, you’re far more likely to turn to this: 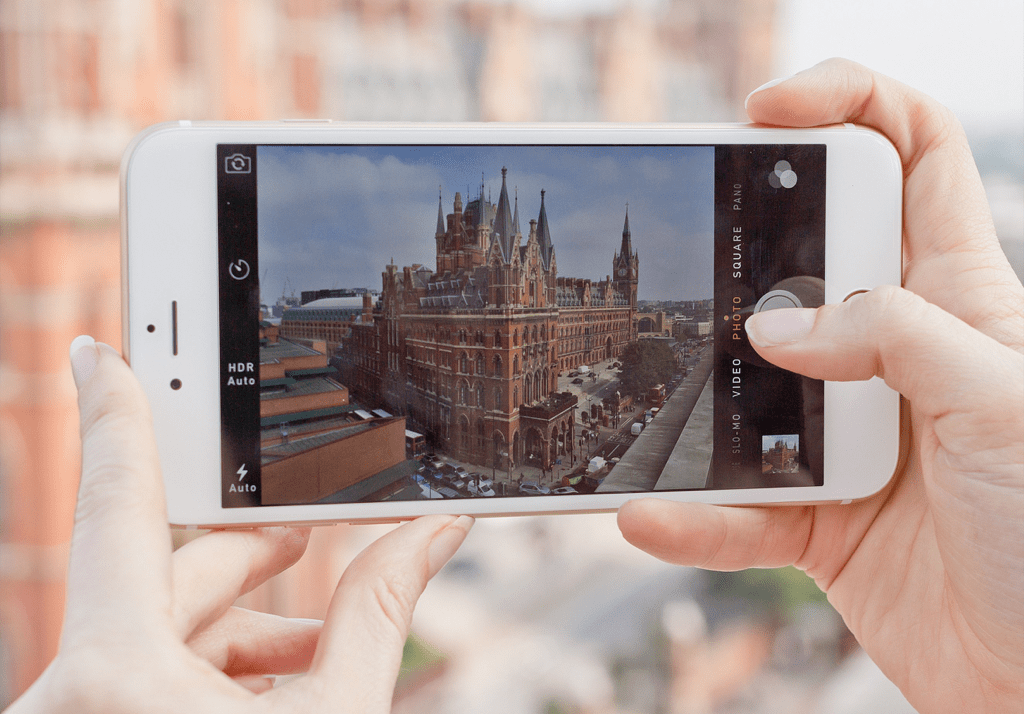 Why? The point-and-shoot takes better quality photos. It’s ‘a better camera’. Why would we use the lower quality cameras in our phones instead?

People’s decision-making is driven by considering the tradeoffs involved. Hiring a dedicated camera for the job will give you great image quality, but it means being prepared to carry an extra device with you, knowing that you’ll have to wait until you’re back at a PC before you can import and share the photos you took with others, and worrying that you’ll miss out on a moment you’d love to capture because you didn’t bring the camera with you.

Most people, beyond a certain ‘good-enough’ point, don’t care about improvements to image quality. What most people do care about, however, is making sure that they can capture all of the moments that they’ll want to look back on in the future. They care about being able to share a moment with their friends, family, or the rest of the world (via Apple or Google Photos, Facebook, or Twitter). They care about expressing themselves creatively (via Instagram).

That’s why the smartphone, despite only offering ‘good-enough’ picture quality, is a better hire for the job. It’s always in your pocket when you need it, and it has apps and an internet connection to make it easy to do things with those photos straight away, like share them with others.

In fact, in many cases the dedicated camera doesn’t even compete for the job - it would never have been there in the first place. That’s why today, thanks to the smartphone, more people take more photos than ever before with 1.2 trillion predicted to be taken in 2017 compared to 666 billion in 2013.

Of course, camera makers couldn’t necessarily have pre-empted or responded to this by becoming smartphone makers, but some have seen huge success by effectively switching to a different job, providing the camera sensors used in today’s phones.

Today, the image quality produced by smartphone cameras is again reaching ‘good enough’ for most people most of the time, so it’s interesting to ask how someone might improve on the core job instead of over-serving on image quality. The new Live Photos feature on the iPhone 6S could be seen as an attempt at this.

As well a higher quality camera, Apple added a feature - on by default - that captures a few seconds of low-res video either side of the photo you shoot. When you later swipe through your photos, they subtly animate, and you can force-press to watch the entire video. It’s a small thing, but by adding a little ‘life’ to photos, they’re better at evoking the associated memories. Is this JTBD at work?

Jobs To Be Done at Geckoboard

At Geckoboard, we’re all-in on Jobs to be Done. We’ve used our understanding of the jobs we’re hired for to define our product roadmap and focus our marketing message. It’s the foundation which underpins everything we do, and we continue to take every opportunity we can to learn more about why our customers come to us in the first place.

In the next post we share some of our experiences and look at the approaches you can take to identify the jobs your product is being hired for and help ensure that you get hired every time.

Jobs To Be Done Introduction: Why Do People Buy What You're Selling?